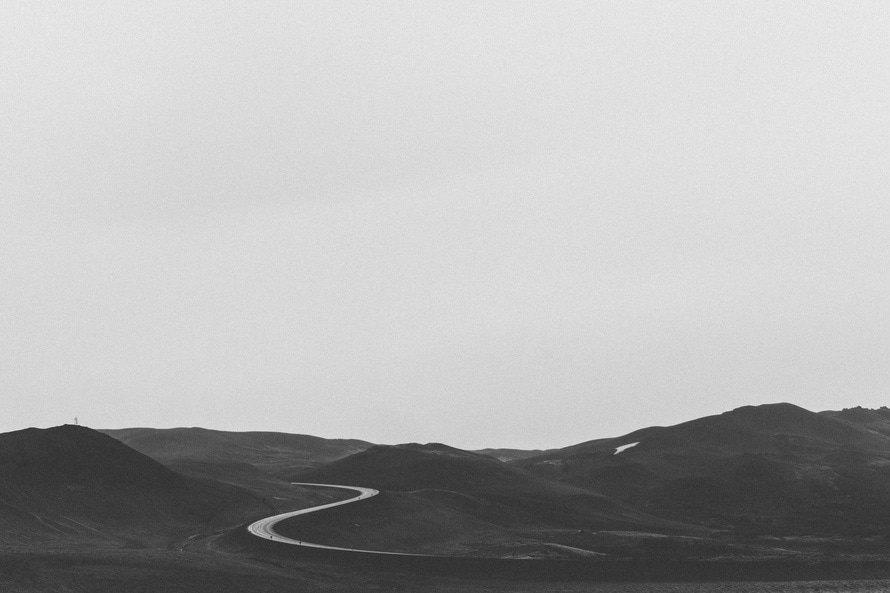 So you’ve been working on this for a while. To add to the cliché you have been putting in the hours, blood, sweat and the occasional 3am breakdown.
You’ve had your lucky charms close by, you’ve done your prayers and heck perhaps even opened a Bible because whatever you’ve been working on means just that much. You’ve done all you can to prepare and then some. The deadline passes, even worse the day of reckoning comes.
You are certain. You’ve learnt from your mistakes, this time will be different… Right?

You get that short phone call, that email and its opening line saying “unfortunately…” the thin envelope, the low percentage, the No.

What happened? How could it all go so horribly … Wrong?
You try to look back and analyse every step of the way. What could you have done differently?

Sometimes you can see where you went wrong and what could’ve been done better. But sometimes it’s that moment where you know and realise that you did do your best. You actually did all you could, you actually gave 100%. You worked so hard so how?
This can be a terrible place to be when you know there’s nothing else you could have possibly done. So what do you do?

Now I am aware that sources of disappointment can vary from relationships to missing out on a job offer etc and this approach may not always work or easily apply. Primarily the context I’m coming from is academia. Personally, in high school and college I had been used to things just falling into place and clicking. I would read something and get it and if I didn’t I was so determined to understand and I enjoyed the challenge presented that I would look at it until I could recite it in my sleep. I always won competitions; I had time to experience things like learning Italian in my spare time for the fun of it.

But then I did a law degree.

It is a truth universally acknowledged that law students complain … a lot. Anyone who doesn’t study law will not understand it but trust us, we have our reasons. However even then, at times it may seem like everyone else around you has got it. But one thing I have slowly learnt over the last three years is that you’re not the only person who feels like they’re slowly drowning in law school.

Now of course there are many people for whom law makes sense right off the bat, they seem to have the elusive formula down. Dare I say it, they actually enjoy it. Personally, first year definitely didn’t work out like I had anticipated. Suddenly I was faced for the first time with the prospect that maybe I was just average. Gasp. Shock. Horror.
I also knew that there was now no chance of getting myself a vac scheme or realistically applying for one with much success. There it was, I had been swept along the tide and stress of the elusive vac scheme and training contract race.

With that in mind I self-analysed and saw where I had gone wrong and what I could improve on in preparation for second year. And I did all this. Come second year results time I was slightly confident that this year I had done my best. I was older and wiser and had done all I could do.

So when I opened my results this summer I had mixed feelings. Happy that I had passed well… but not well enough in the way that I had projected in my head, I couldn’t be the perfect law student with no training contract to my name. But that is just it. Law school is hard enough as it is, but even more so when everything around you sometimes subtly pushes you towards one path.

After speaking to a few people I also realised one more thing. I forgot who I was before I became the Lorraine that wanted to brag about the training contract. Because I was so focused on passing in order to conform to an expected path, I had lost my passion and frustrated myself. Despite my dream of wanting to become a lawyer, I had forgotten why I wanted to be a lawyer. Rather I wanted to fit into this expectation that was tangible, that in order to be a successful law student you have to have your life in order by second year.

For some this is true and don’t get me wrong it’s great when you can get it. But my point is don’t beat yourself up either if you realize that maybe you don’t want to do law after all, or if you realize that a training contract or the bar isn’t the route that you want to take. It’s ok. It’s also ok to wait and weigh up your options and see which area of law suits you rather than the typical commercial path that you feel pushed towards.

I learnt that contrary to popular belief, unless you’re Google or Apple you can’t always be the best… but then again the Roman Empire still fell, just saying. I also learnt that the way university was taught and examined isn’t the best way that truly reflects your potential. I had become a stress crammer, efficient in regurgitating information rather than actually learning. I learnt to pass an exam, not because I wanted to learn.

Which is why I am glad that third year brought me the chance to pick what I wanted to do and in the manner that I wanted to do it in (so far I am enjoying the Socratic method of small seminars) and for once I am truly engaged.
I know that going forward this year, what I can do is do my best consistently for myself. That I focus on making progress and not chasing perfection. It may not always match up to the expectations and standards of society and others around you, but whilst I’m still learning and growing, it’s actually ok. I am happy.

So remember: it seems impossible until it’s done. Do your best but don’t get comfortable, and be open to falling flat on your face. Life is about trying.
And that’s how I cheesily dealt with my disappointment this summer.