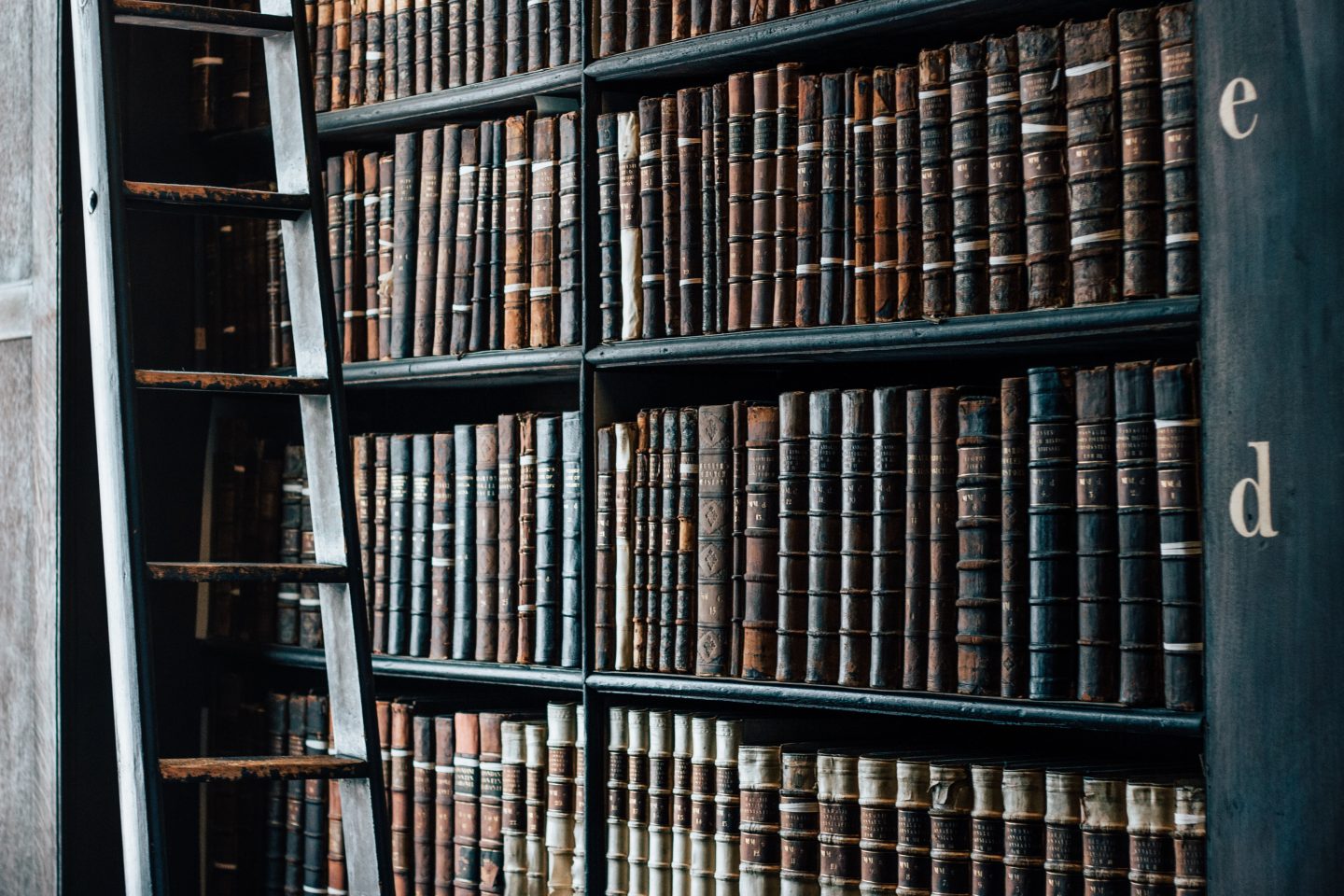 A. THE BENEFICIARY PRINCIPLE

A-     Maintenance of particular animals

‘Purpose Trusts’, the performance of which enures to the benefit of persons.

4. Sanderson trusts and trusts limited by a purpose

P Matthews ‘From Obligation to Property, And Back Again’ in DJ Hayton (ed) Extending the Boundaries of Trusts and Similar Ring Fenced Funds (2002)

An Enforcer Principle?= fills a gap in the trusts ‘market’ by enacting legislation validating non-charitable purpose trusts so long as the trust instrument appoints an enforcer ( who could be the settlor or an independent or related 3rd party.)

Does the law allow private purpose trusts or should it?

What does it take to be a beneficiary?

The two articles seem to be taking past each other. Talking about two different things. Two distinct points

B. THE RULE IN SAUNDERS v VAUTIER

The rule doesn’t give bens the right to control the tee in the exercise of any discretion conferred upon him by statute or the trust instrument.

C. THE RULES ON PERPETUITIES (in outline only)

With the exception of charitable trusts, equity does not allow a settlor to use the trust mechanism to tie up property in perpetuity. This is a concern where there is endowment capital, i.e. where capital must be set aside and be kept intact with only the income being used. Two rules prevent the settlor from tying up property forever: the rule against remoteness of vesting and the rule against inalienability. These are collectively referred to as the perpetuity rules and although they share certain concepts they are mutually exclusive: the rule against remoteness of vesting applies to trusts for people and the rule against inalienability applies to trusts for non-charitable purposes.

The issue: The issue: rich people have an ego complex, they want to control the property for a long as possible even when they’re dead, the dead hand principle- they want to rule from the grave.

1. The rule against remoteness of vesting

The property must ultimately go to the persons within a certain amount of time, you can’t wait too long

This rule applies only to trusts for persons.

a) At common law

A trust is void if it is possible for a person to acquire a vested interest outside the perpetuity period,

i.e. a life in being plus 21 years unless some other period is specified.

b) Perpetuities and Accumulations Act 2009

2. The rule against inalienability

This rule applies only to non-charitable purpose trusts.

A trust is void if it is possible that by the end of the perpetuity period there will not be some person with a vested interest who is entitled to dispose of the trust income: Re Hooper [1932] 1 Ch 38

Relates to trusts of purposes-

Do the two rules apply to a case like Re Denley’s if it came today?