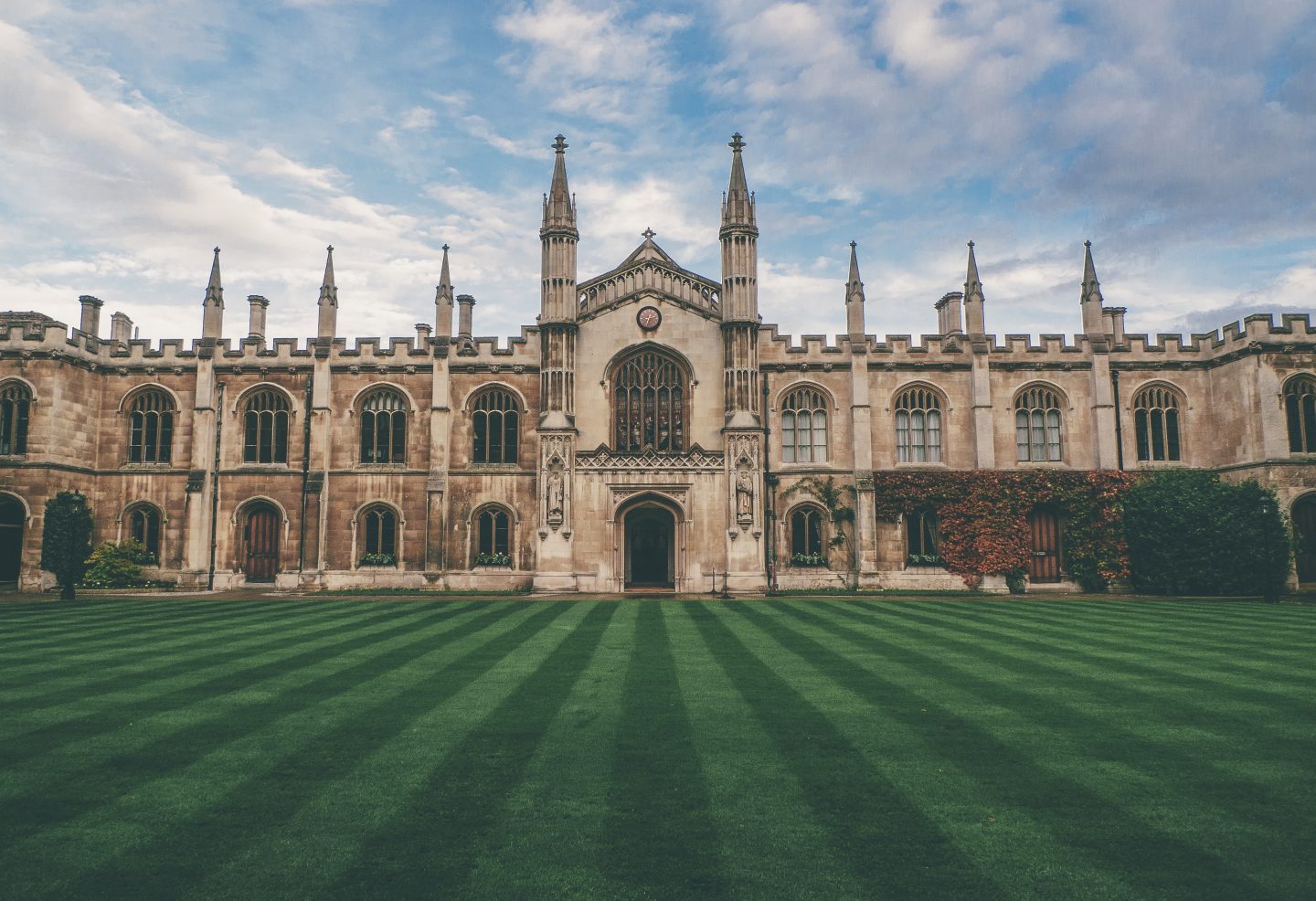 This week’s article on choosing a university to study Law in the UK comes from guest author Mirva Lempiainen, who also blogs for SchoolApply.com.

There are two main reasons to study for a legal degree: either you know for sure that you would like to work as a lawyer or other legal professional, or you don’t know at all what you want to do with your life. You just know that getting a Bachelor of Laws degree definitely cannot hurt.

A law degree is indeed very versatile and prestigious, particularly when granted by an esteemed university. Employers across the board tend to respect law school graduates – they are seen as critical thinkers and good communicators. A bachelor’s degree of law thus comes in handy in multiple fields, such as business, insurance or politics.

The UK is one of the best countries to study law due to its legal system being well known and respected around the world. English law is also most commonly used to govern international business deals.

But with 150 universities and colleges and several legal degrees to choose from, how does one go about studying law in the United Kingdom? Let’s start with the basics.

Every country has its own legal system and a way of educating students on the principles and theory of law. Many of the law programmes of UK universities emphasise practical skills. The universities have mock courtrooms where students gain experience in presenting issues to a judge, arguing and negotiation. It’s also common in the UK that students do a professional placement at a law firm, or go study abroad for a semester. If you are more interested in theoretical law studies, make sure to find a university that offers such courses as electives.

What is the LLB?

In most Commonwealth countries including the UK, the principal law degree is a Bachelor of Laws (LLB). This undergraduate degree takes three years of full time studies to complete. The abbreviation LLB comes from the Latin words Legum Baccalaureus. The LLB programme of consists of seven core modules, including contract law, criminal law, and constitutional and administrative law. While this bachelor’s degree on its own doesn’t make one eligible to practice law yet, it opens the path to eventually becoming a lawyer – whether as a general solicitor or a fully qualified barrister.

Students in the UK may also opt to do a dual degree: they can combine their LLB studies with classes in business, political science, English, history or the like. This is particularly handy to those that aren’t sure of the direction their career should take.

What is the difference between J.D. law and LLB law?

Juris Doctor or J.D. is the primary law degree in the USA. It’s generally thought to be the American equivalent to the British LLB, even though J.D. is actually a graduate level degree, unlike the LLB. If your ultimate plan is to practice law in the USA, you can look into pursuing both LLB and J.D. degrees together. This is possible at King’s College London, for example, through the school’s collaboration with Columbia University in New York.

However, an LLB from the UK will already help you greatly in launching an international law career. You can work for big British law firms in their overseas locations, and do legal consultations for British expats around the world. In addition, the LLB gives a good base for eventually practicing law in other Commonwealth Countries.

Which UK law school should you apply to?

Getting into a top university to study law in the UK is a tough feat: only the best of the best get into the LLB programmes of schools like the University of Cambridge, the University of Oxford or the London School of Economics. The good news is that if you do get in and make it through these rigorous programmes, you won’t be unemployed – about 90 percent of graduates of these schools go swiftly onto employment or further study.

However, when applying to study law in the UK, it’s good to keep lesser-known universities on your radar as well, and to include options outside of London. There are some schools that are particularly popular among international students, such as the Oxford Brookes University and Leeds Metropolitan University. Bangor University can be another great choice, as the Bar Council of India directly recognizes the school’s LLB degree.

How can you get accepted into an LLB programme?

Entry requirements vary somewhat depending on the school, so you should check the individual universities’ websites for details. In the case of international students, many schools require at least a 6.5 overall score in the International English Language Testing System (IELTS).

Besides having stellar grades and test scores, the best way to guarantee your spot in any law programme is to write an impressive personal essay. It could focus on a moment or a period of your life that made it clear your future was in law studies. Also, make sure that your CV emphasizes any leadership positions you have held in campus clubs or at part-time jobs, and do remember to explain their significance to your character development.

If you feel like the application process is overwhelming, you can always enlist the help of Schoolapply.com, a site that connects students from all over the world with their ideal educational programmes.