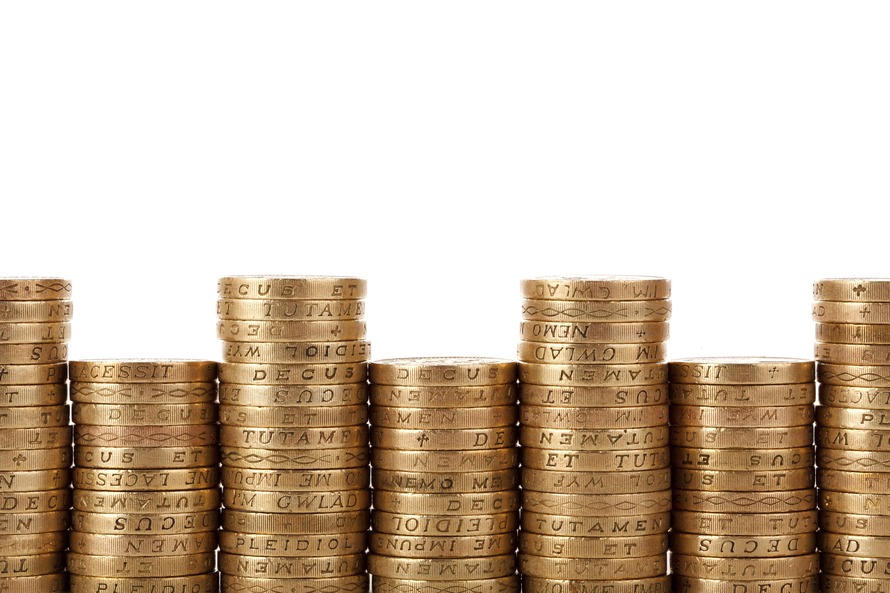 A)   Concept of pure economic loss

Stapleton, ‘The Gist of Negligence’ 1988

B)   The limited duty of care

How can responsibility be assumed?

a)     Express assumptions of responsibility

b)     Assumptions of responsibility implied from a relationship

Test most obviously satisfied in relation to professional Ds

Is it necessary for responsibility to be assumed that D and C have physical contact?

Case sets out the new test for economic loss

AoR how can we show it?-

Concern negligence could undermine other areas of law

Feeling fear and not …