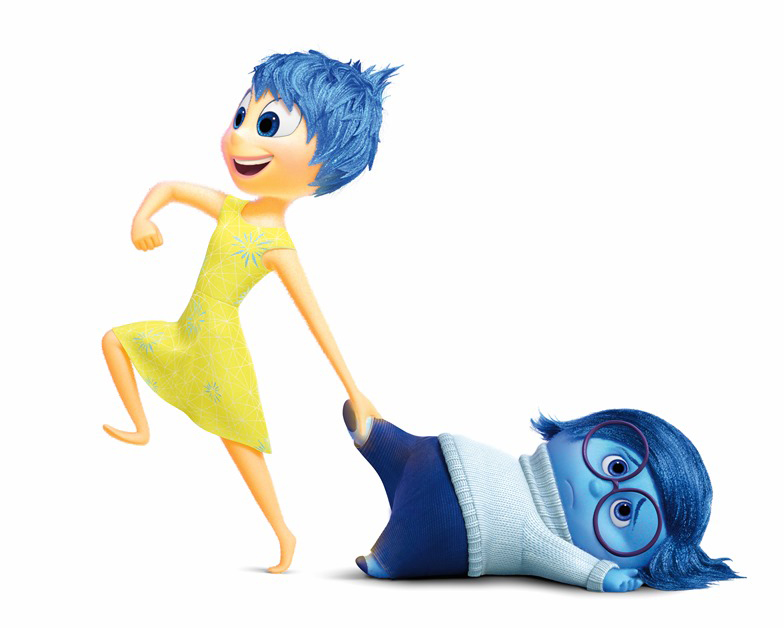 When I woke up the other day, I did just that. I woke up and I was fine. Granted, because of the looming pressure of final year, my sleep pattern was still a bit off and I still felt that residual tiredness that gradually adds up after too many late nights.

I woke up. Showered. Procrastinated the beginning of my day by watching an episode and a half of The Good Wife whilst I ate breakfast. I packed up the textbooks I would need for the day’s task: Roman Law.

On the way to campus I debated which Library to got to. I decided on the Law library since the serious atmosphere usually made me somehow concentrate more when I needed to get a big piece of work done. I read about the locatio conductio and societas (partnership) contracts in Roman Law. I did this for 3 hours. 3 hours of productivity. Just a normal routine day.

Then suddenly it hit me. An uneasy feeling. Somewhere along the day. Maybe in those three hours, something within me had changed. I could no longer concentrate. I could no longer sit and read and ignore the inexplicable feeling that I had.

I decided it was better to continue at home. So I packed up, went to Paperchase and Superdrug to cheer myself up. Not even the lure of lipstick or a new line of notebooks at Paperchase could alleviate the funk (and if there’s one thing to know about me: I LOVE PAPERCHASE. Some of the staff know me by name now.)

I got home, put on my comfortable purple evening robe and sat in bed with a mug of peppermint tea. I found myself listening to Hillsong, trying to pray because I hadn’t done so in a while.

I also found myself crying uncontrollably out of nowhere. Even as I asked myself why I was crying I continued to cry. No explanation. As if the months of feelings and stress I didn’t realise I had, had decided that today was the day it went down.

I had a silly thought mid sob as I remembered the film I had watched over the Christmas break: Inside Out. If you haven’t watched it, I would definitely recommend it and I think it is up there as one of Pixar’s all time best films.

The film follows Riley, a pre-teen girl whose family has to move to San Francisco and we see her battle with dealing with this transitional period in her life. What is unique about the film is that the main focus/characters are her emotions. They reside in the control centre of her mind and help regulate her emotions as she goes through this upheaval.

One character that doesn’t seem to have a place in the control centre is Sadness. She’s not allowed anywhere near the controls by the other emotions. They don’t understand what her role is.

And that was what resonated with me. I saw within myself how sometimes I don’t always make room for all of my emotions, especially sadness. Without spoiling the plot too much, by the end of the film Joy, who at the beginning does all she can to stop Sadness participating in creating Riley’s core memories, comes to recognize the value of Sadness. They realise that Sadness is vital in helping to keep Riley’s emotional well being balanced as she has a good instinct of what Riley needs when life begins to change. As Sadness says in the film ‘crying helps me slow down and obsess over the weight of life’s problems.’

Your emotions, like life itself require balance. Of course this doesn’t mean you go through life perpetually regulating and timetabling happy and side times. I realised that it’s about recognizing that there will be times like this, even when you don’t expect them or think that they can happen to someone like you.

There is nothing wrong with that. Each day, each experience and feeling is different, and so are your emotions. You were not made to be a robot. You can’t appreciate joy without sadness. Without it you can’t release your frustrations regroup and evaluate where you are.

That being said as the stressful exam season approaches, or if you are going through a rough patch, always know you are not the only one feeling like this, and always get the help you need and talk to someone.