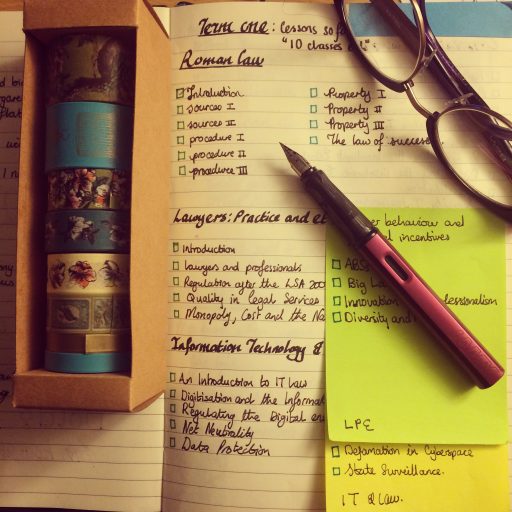 Fault based vs strict liability

How do we set the standard for the reasonable man?

A way of overcoming the difficulties with the moral approach is the:

The reasonable man can take some:

Personal characteristics of the D:

Esp: trainee doctors do we hold them to the same standards as qualified doctor?

The thing speaks for itself.

principle that allows plaintiffs to meet their burden of proof with what is, in effect, circumstantial evidence. The plaintiff can create a rebuttable presumption of negligence by the defendant by proving that the harm would not ordinarily have occurred without negligence, that the object that caused the harm was under the defendant’s control, and that there are no other plausible explanations.