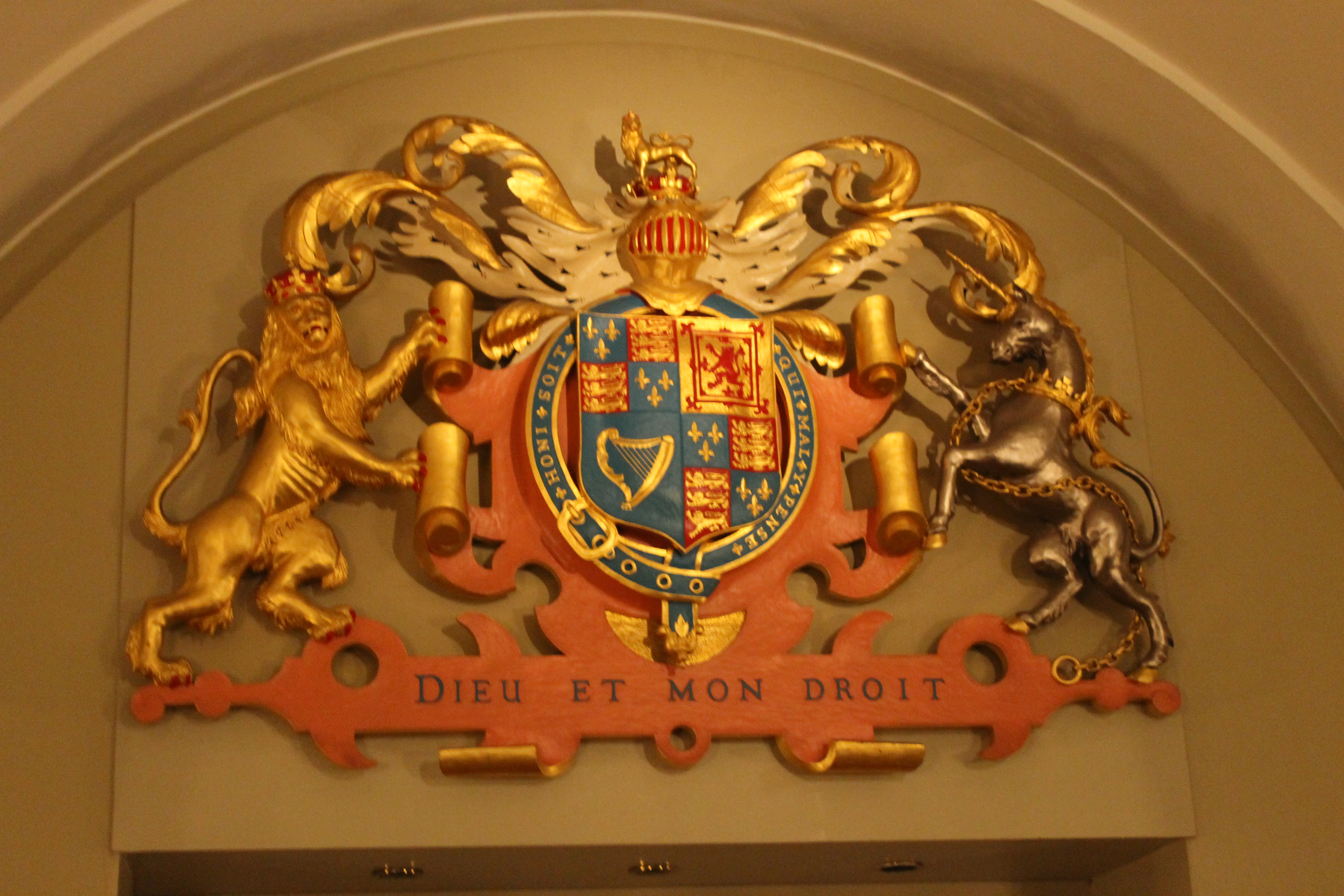 The natural law theory suggests that there should be a strong link between law and morality. Natural law argues that there is a higher moral authority. Writers such as Thomas Aquinas, a 13th century philosopher,  argued that this law was divinely inspired, others argue that it represents the highest values of all humanity. This natural law is therefore superior to human law. If man-made law contradicts natural law,a man-made law can be considered invalid e.g. In 1990, many considered the poll tax to be an unjust tax and refused to pay it.

This theory argues that here is no necessary link between law and morality. If a law is correctly made (posited) then it is law. Whether it’s moral or immoral is irrelevant. It has the same authority and power, professor Hart supported positivism as well as Austin who said that “A law which exists is a law, though we happen to dislike it.”

Under this idea the law is acting as a parent. It decides what is right and what is wrong, what is good for you and what is bad for you, whether you like it or not. E.g. Drugs Law would be seen as a paternalistic law.

Developed by John Stuart Mill in his book “On Liberty” ,  a proponent of the legal theory first forwarded by Jeremy Bentham. In summary they both argued that individuals should be free to choose their own conduct, as long as it did not harm others or that the harm done did not outweigh the harm that would be done by interfering with individual liberty. Society should not impose morality on individuals. Rather one must always act so as to produce the greatest aggregate happiness for the greater good of all. The way in which Mill’s theory built on Bentham’s was that he suggested that happiness was better than contentment, “it is better to be a human being dissatisfied than a pig satisfied; better to be Socrates dissatisfied than a fool satisfied. And if the fool, or the pig, are of a different opinion, it is because they only know their own side of the question.” Whereas Bentham treated all forms of happiness as equal.

In R v Brown the men in question were holding a sado-masochistic homosexual party. The sadists were inflicting ABH and GBH on the masochists. The men argued that consent meant that they could not be guilty of an offence. The judges in the majority, Lords Templeman, Jauncey and Lowry took the natural law/paternalistic approach, arguing that the D’s activities were immoral and degrading and therefore illegal. The two dissenting judges adopted a different approach. Lord Mustill appeared to take a utilitarian approach, whilst Lord Slynn took a positivist approach arguing that only Parliament had the power to make law on such an important question of Public Policy.

Should law enforce morality in a pluralistic society?

Britain today is a pluralistic society, diverse in terms of race, ethnicity, religion etc, and this has had an impact on law and morality as highlighted by the French sociologist Durkheim. In a modern, developed society it is difficult to pinpoint a set of moral values shared by all. Individuals will differ widely and are unlikely to share identical moral values even if they largely agree on some basic points.

In the past Britain was a homogeneous culture i.e uniform in terms of ethnicity, religion and culture. As a result there was agreement on moral areas e.g abortion, suicide,active male homosexuals they were all seen as morally wrong and therefore were crimes.

In a pluralistic society, although there may be general agreements on most areas of morality, in other areas of morality there may be no such consensus. In fact in these areas, views are completely polarized. e.g although abortion, suicide and active male homosexuality were all decriminalized well into the 1960’s, individuals in a society might still hold strong moral views both for and against these issues. As illustrated by the government’s difficulty to pass gay marriage until recently.

The debate on whether law should enforce morality was highlighted by the conclusion of the Wolfenden Committee. This committee was set up in the 1950s to investigate sexual morality, in particular prostitution and male homosexuality. Wolfenden’s conclusions adopted a utilitarian approach i.e the law shouldn’t enforce morality except to prevent harm to others and to protect he vulnerable. Lord Devlin, a law Lord, disagreed strongly with Wolfenden’s conclusions,

Professor Hart, a sociologist, in turn defended Wolfenden, and the debate became known as the Hart-Devlin debate. Lord Devlin argued that one of the main functions of law is to protect society and what forms society is the shared morality of that society, and therefore one of the functions of law was to uphold that common morality.

A basic principle is that punishment should be reserved for behavior which creates disgust amongst right minded people. Professor Hart on the other hand argued that in a pluralistic society there is no common shared moral view point in some areas. He stated that using law to enforce morality “was unnecessary, undesirable and morally unacceptable”; Unnecessary because society can contain many moral views without disintegrating, undesirable because it would freeze morality at a particular point and morality needs to develop and evolve, and unacceptable as it infringes on the liberty of the individual.

Devlin argued that public morality could be established through debate and if there is still no agreement,the majority view should prevail, he likened it to the jury. Hart warned of the tyranny of the minority in a pluralistic society, he was basically questioning why should the morality of a few members of the population be allowed as justification for preventing people doing what they want to do?

In reality the views of Hart and Devlin are not as from apart as first appears. The Warnock Committee included conclusions from both sides; utilitarian approach in allowing experimentation on human embryos but a natural law approach in severely limiting when and by whom such research could be done.

Parliament has made many laws designed to influence society’s development and to change social attitudes e.g the Sex Discrimination Act, the Race Relations Act and more recently the Equality Act (Sexual Orientation).Regulations 2007.

E.g in Mcfarlane v Relate , a Christian counsellor who believed that same sex couples and sexual matters were sinful was not unfairly dismissed when he refused to council one.

E.g in Begum she wanted to wear a jilbab but the school dress code was an ordinary headscarf and this was acceptable to mainstream Muslim opinion and therefore was not unlawful.

Other examples of judges enforcing morality include R v Brown, an example of judges reactions to changes in social attitudes. Areas where there is no clear consensus on morality include; euthanasia, drug use etc. Whether law should enforce morality in these areas is open to debate. Firstly,there is no clear consensus in terms of morality as many believe that the activity should be lawful and it could be argued that equal numbers maintain that it should be unlawful. As a result the courts and Parliament have refused to change the law in such difficult areas, and these decisions can be justified both in terms of the natural law theory and the harm principle.

For example, the debate on euthanasia in this context revolves around the issue of assisted suicide. The law on assisted suicide is straightforward, it’s a criminal offence to be actively involved in killing another human being. Yet others would argue that it isn’t right to let someone who is clearly suffering to not have such a choice etc.