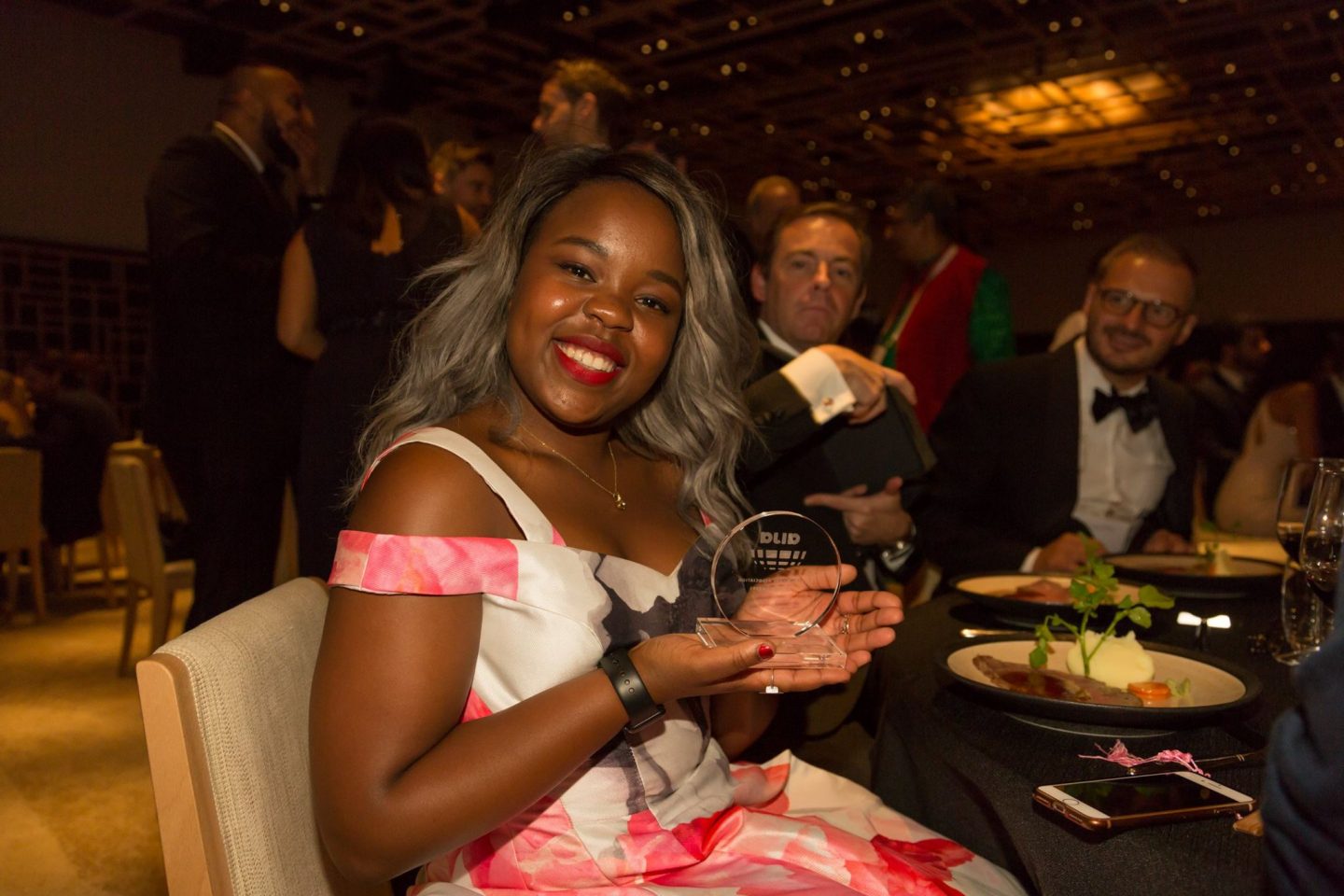 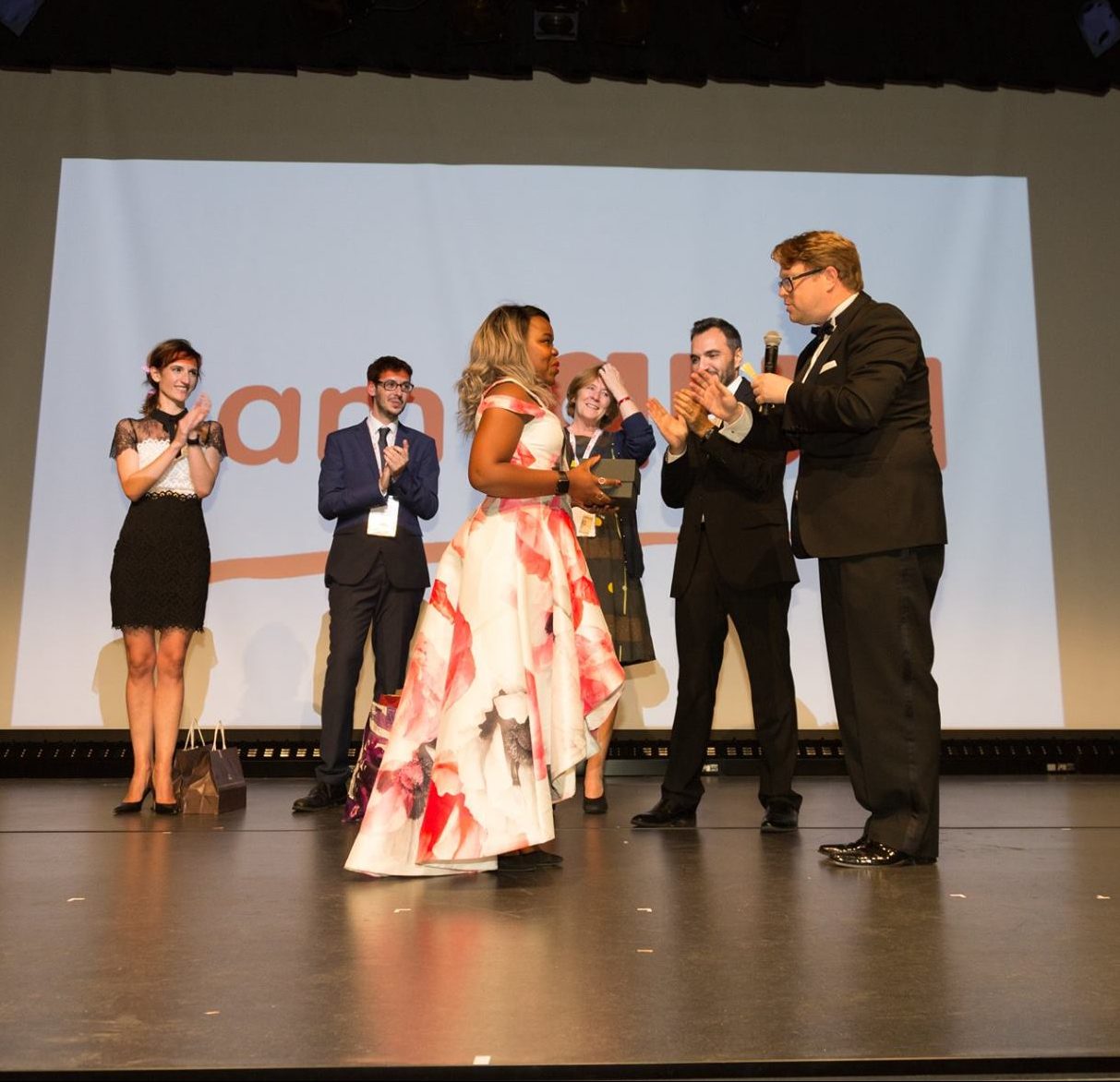 At the end of August I was able to fulfil a slightly geeky childhood dream of mine: visiting the land of all things stationery and anime.

Admittedly, the reason for my trip was even nerdier but I would be lying if I said I didn’t play Feelin’ Myself and Formation by Beyoncé (and the Tokyo Drift song) a ridiculous amount of times in the run up to the trip.

Earlier this year, I entered an essay competition that a friend of mine through the Information Technology and Law class at LSE, had alerted me to. Thank you Lucie!

And in a Blue Peter-esque here’s one I prepared earlier moment, I could see why she had thought it would be my thing. During my final year at UCL I had submitted a research essay which explored the effects of technology on the law and the legal profession. More specifically, the essay’s central theme was, “Will the increasing use of technology invigorate or diminish legal professionalism.” 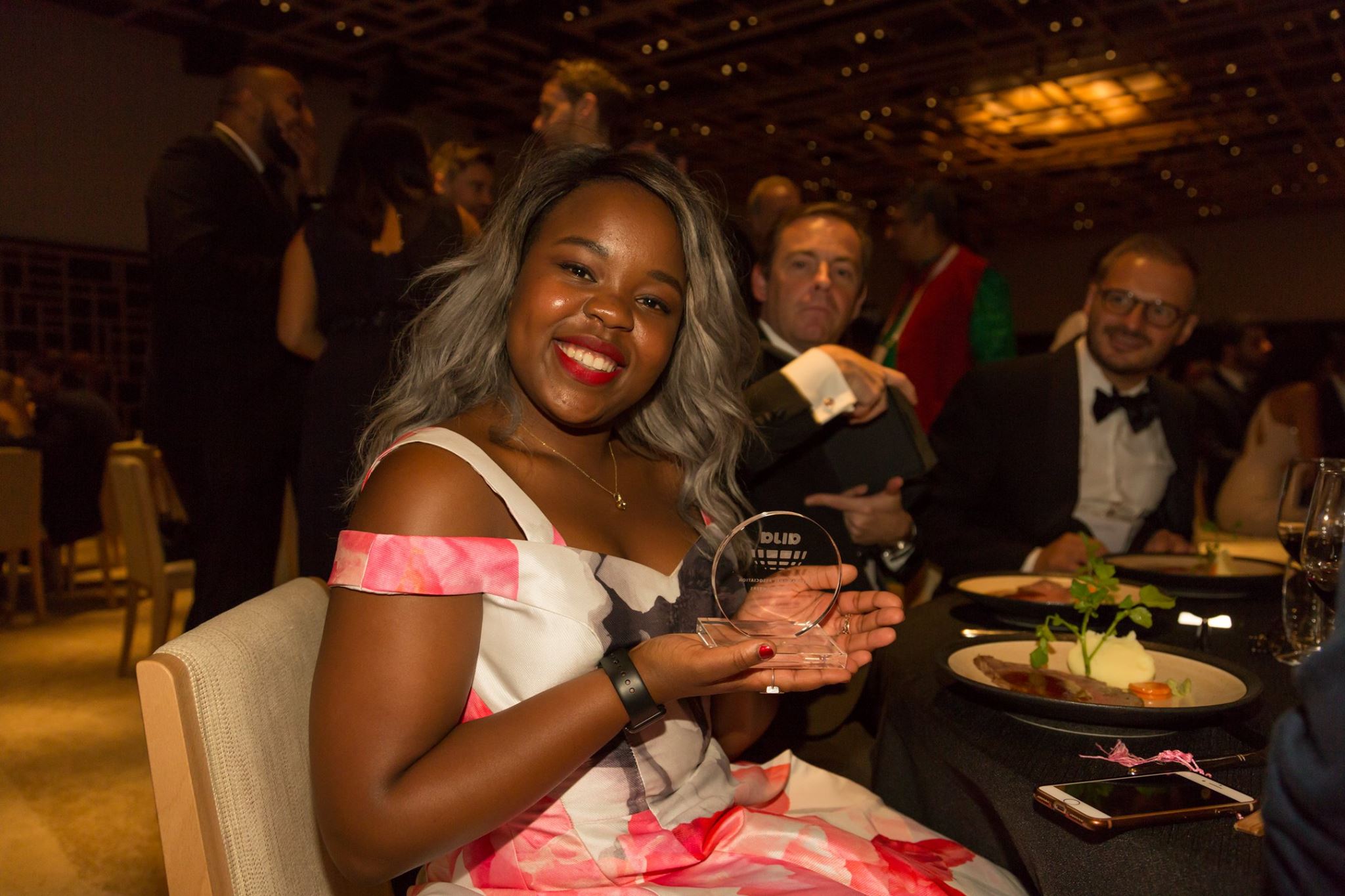 Particularly, in the context of big law and the increasing commercialisation of the profession and its effects on costs and access to legal services. For the competition, I adapted this to focus on the question, “Will the increasing use of technology invigorate or diminish legal professionalism, as the nature of information changes in the ‘Digital Age’.”

As someone interested in this topic, I had noticed that at the time, a lot of the literature and thought pieces available were mainly focused on the various technologies themselves e.g. the effects of AI and increasingly capable technologies such as IBM’s Watson.

Instead, I chose to explore and focus on a more jurisprudential and historical analysis of how the law and the legal profession has always been affected by technology in one way or another throughout history, starting with the Gutenberg Press in the 15th Century.

Out of over 30 international entrants, my essay was chosen and I was awarded with the Best International Future Lawyer Award, 2017 by AIJA, the International Association of Young Lawyers.

The essay prize also involved an all expenses paid trip to Japan where I picked up my award and I was also able to attend their 55th annual congress. The congress was generally centred around the theme of AI and the future of the profession. It was great seeing and networking with over 490 lawyers who were interested in debating the topic and analysing it’s effects, but more importantly, engaging in discussions which offered practical solutions that the profession could take in the short and long term. 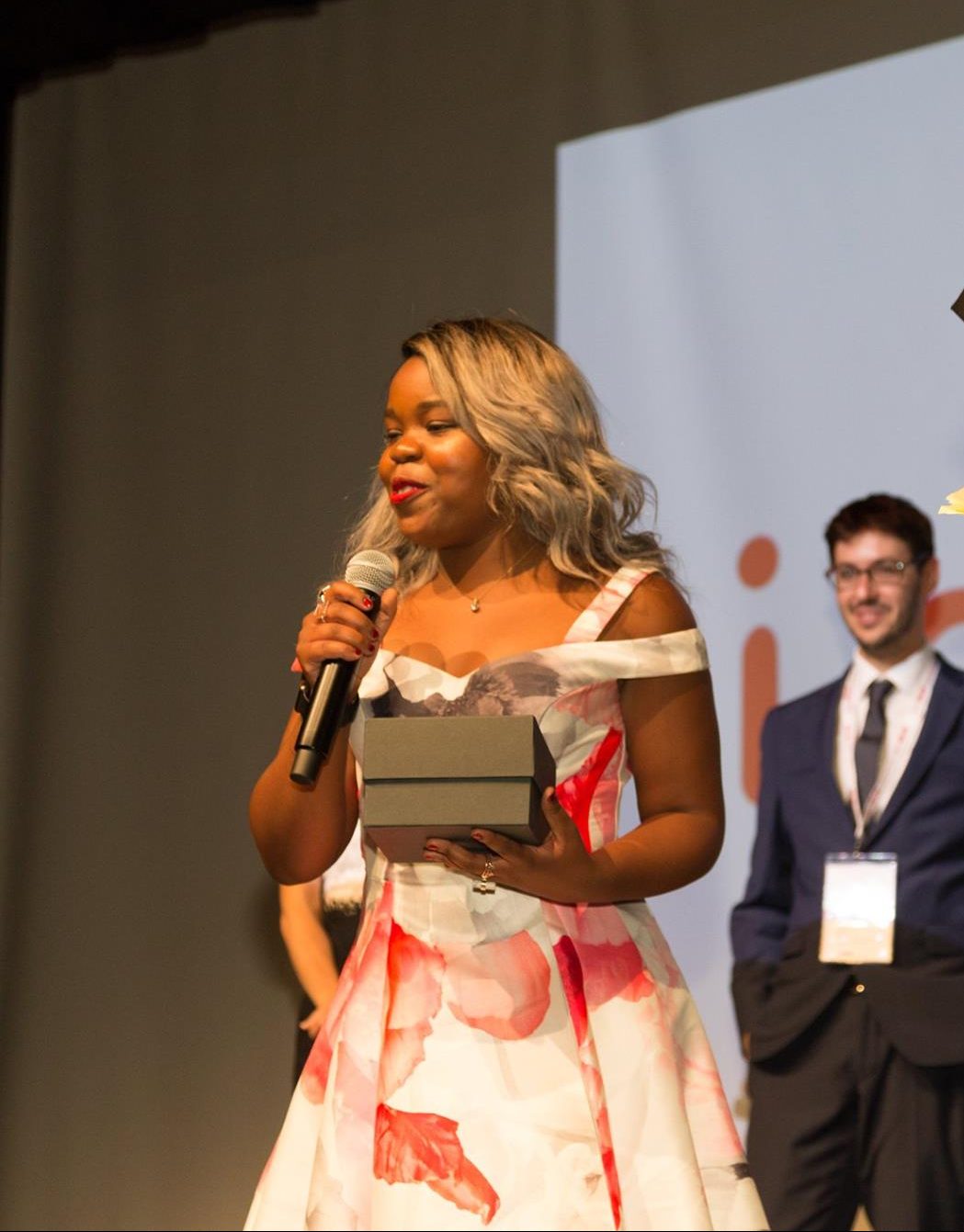 The top issues and topics that stuck with me were:

1) If clients are innovative why can’t lawyers be as innovative and efficient in serving them? Yes, yes it disrupts the billable structure and the training of junior lawyers, but it has the potential to add value and it forces the profession to re-think how we really add value to clients. Secondly, how we educate and train junior lawyers, a theme I explore in my essay.

2) What kind of digital society do we want and what does the rule of law mean in the digital age?

3) How do we overcome novel barriers e.g. how does e-discovery work in practice across different language barriers? For example, translating documents from Japanese to English and identifying the essential information required during the discovery / due diligence process.

In short, the idea that the majority of lawyers are blindly walking into the future and ignoring the effects of technology was evidenced as being far from the reality. Organisations such as AIJA and The Society of Computers and Law in the U.K continue to make efforts to educate and make this a central topic within the field.

To read more about AIJA and the winning essay see: http://awards.aija.org/
To read the essay: “Will the increasing use of technology in law invigorate or diminish legal professionalism as the nature of information changes in the Digital Age.”